The cultivation of the pigeon pea goes back at least 3,500 years. The center of Genesis is the eastern part of peninsular India, including the state of Odisha, where the closest wild relatives (Mansi) occur in tropical deciduous woodlands. Pigeon peas are widely cultivated in all tropical and semitropical regions of both the Old and the New Worlds. Pigeon peas can be of a perennial variety, in which the crop can last three to five years (although the seed yield drops considerably after the first two years), or an annual variety more suitable for seed production.

Nutritional value per 100 g (3.5 oz)
Pigeon pea is husked and split in half. The Yellow Split Pea is about 1/4 of an inch wide and pale yellow in color. Split Peas have a mild flavor and soft texture. The Split Pea has more of an earthy flavor than the whole dried pea, similar to the lentil in versatility and nourishment. Split Peas have a very ancient history they were domesticated before 6000 B.C. in the ancient near east. From here they spread across Asia, through China and also through the Mediterranean region. Both Greek and Roman civilizations relied on dried peas as an important ingredient in their diets. Peas began to be split during the time of ancient Egypt. 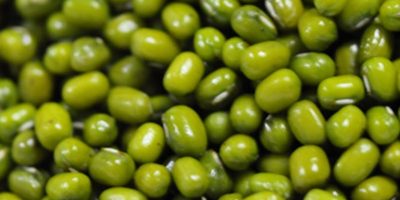 We are the exporter and supplier of bulk Green Moong Beans. These beans are naturally cultivated and no pesticides or artificial fertilizers are used at our vendor’s end. Owing to their high quality, rich flavor and high nutritional value, our dal is highly demanded in the market. We offer these beans in premium quality packaging material to our valued customers. Green Moong Bean is extensively used in the preparation in different cuisines, sweet dishes and are also eaten raw as sprouts. 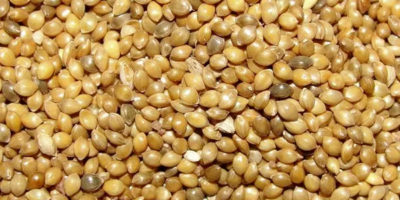 Millet (Bajra) has high amounts of fiber and aids digestion. It also lowers your bad cholesterol while increasing the good cholesterol in your system and is therefore very good for your cardiovascular health. It is rich in antioxidants and can prevent the occurrence of cancer, particularly breast cancer. It can help prevent asthma. It is very good for your muscular system and is known for its high vitamin B content. Furthermore, it also helps prevent celiac disease. 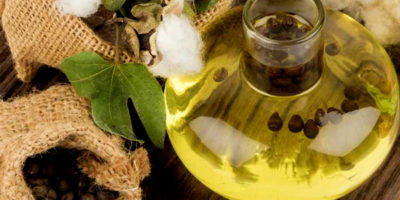 Cottonseed Oil is a vegetable oil extracted from the seeds of the cotton plant after the cotton lint has been removed. It must be refined to remove gossypol, a naturally occurring toxin that protects the cotton plant from insect damage. It is used by human beings as edible oil. We are into the export of Cottonseed Oil. Along with lowering inflammation, the unsaturated fats in cottonseed oil may help lower your LDL and increase your HDL. 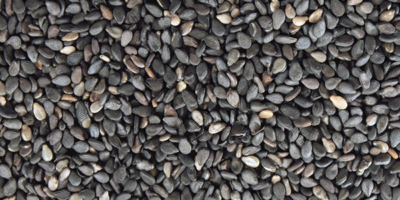 We are the renowned exporter of sesame seeds. Our company provides the purest forms of the sesame seed having a high amount of nutritional value, taste. Our product is hulled with the newest machinery of international standards and vigilance of high authorities. Our Sesame seed is passed through one of the best sortex machines so that the color and size of the seed remains constant. Sesame seed has a high content of minerals, proteins, vitamins, etc. to provide a high amount of energy.

You can also discuss over a phone call:
+255-692-577-020
Brought to you by WisdmLabs: WordPress Development Experts